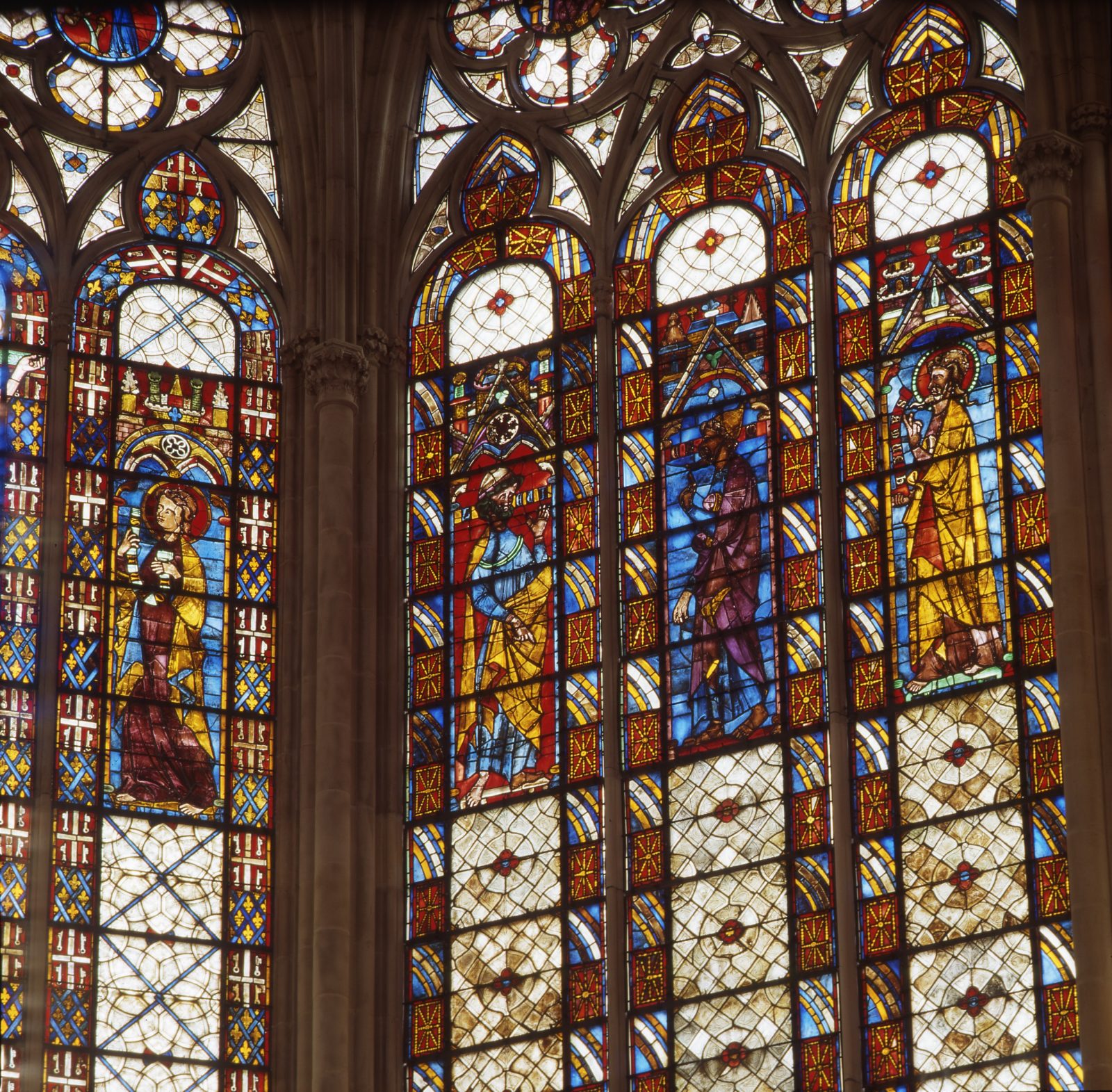 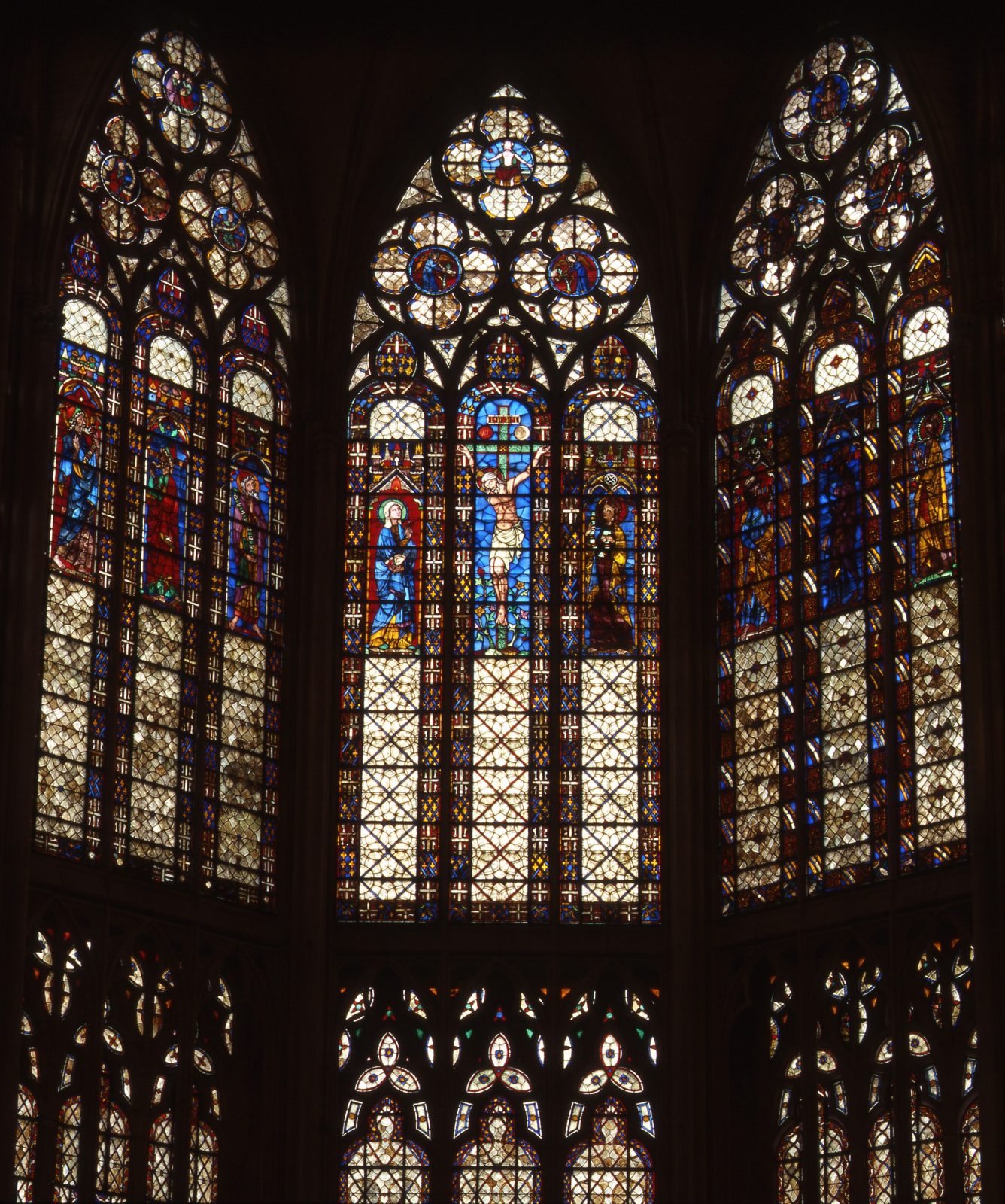 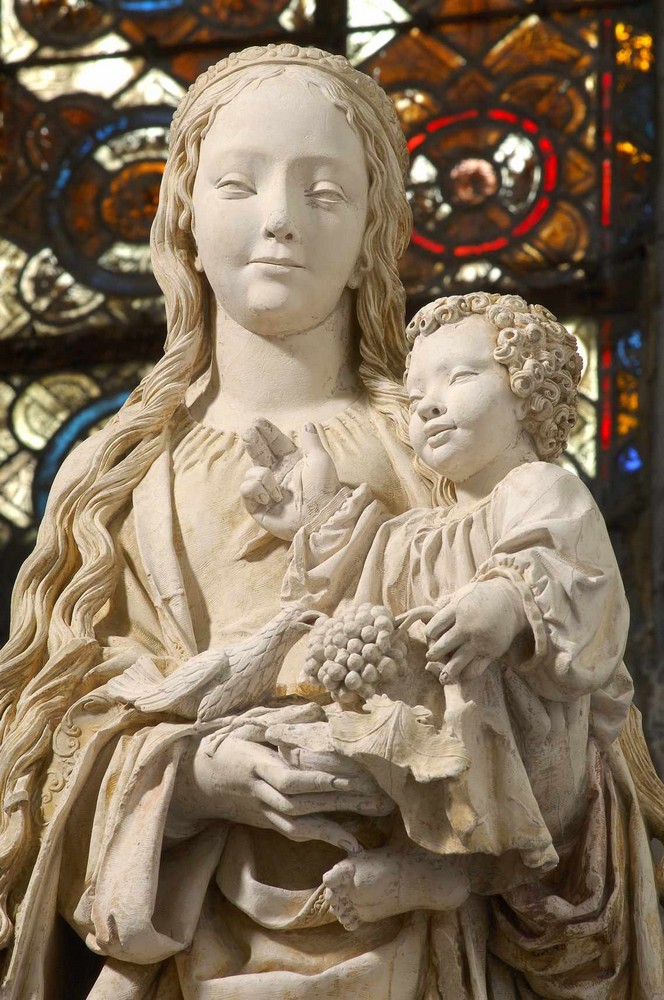 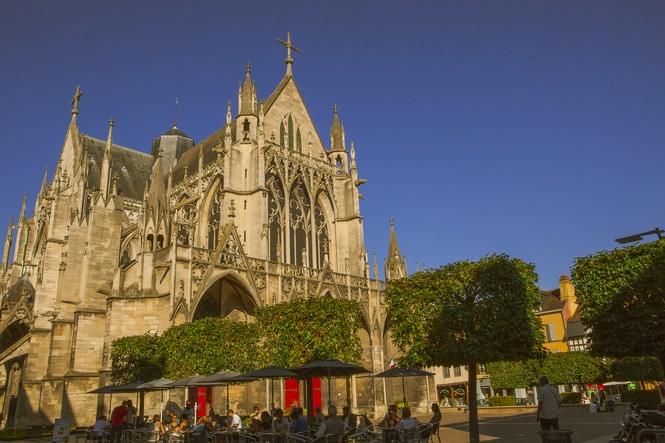 Consecrated as a basilica in 1964, it's a pure jewel of Gothic art.

Few cities in France can boast of being the birthplace of a pope. Champagne was an exception in having two : Urbain II, born in 1042 in Châtillon (Marne), and Urbain IV, born in 1185 in Troyes in a house that was demolished to make room for the Saint-Urbain church.
Urbain IV's name was Jacques Pantaléon. The son of a cobbler from Troyes, he briefly studied at the Cathedral school and then left to study theology at the Sorbonne (Paris) around 1200.
He was a canon in Langres and an archdeacon in Liege, then in Laon, bishop of Verdun, chaplain of the Vatican, and a legate of the pope in Poland. He was appointed patriarch of Jerusalem in 1255. In 1261, before he became cardinal, he was elected Pope and took the name Urbain IV, although he never lived in Rome. When he died he was buried in the Saint-Laurent de Perouse cathedral in 1264, despite the fact that his wish was to be buried in Troyes in his dearly beloved church Pope Urbain IV never forgot his native city. In 1261, he decided to build a superb collegiate church (a church served and administered by a college of canons) on the site of his father's old shop. He hired the architect Jean Langlois and paid him a huge sum. The work soon started, despite the staunch opposition of the sisters of the Notre-Dame-aux-Nonnains abbey, who were unhappy at seeing a new church being built in their jurisdiction. They went so far as to thrash the workers and sack the worksite. The Saint-Urbain collegiate church was not consecrated until 1389, before it was finished, and the upper part of the nave was only completed at the end of the 19th century by the architect Selmersheim, in keeping with the original plan.
A masterpiece of Gothic art, Saint-Urbain is known for its superb proportions, its stone lace and huge windows and was called the Parthenon of Champagne. The vast portal, covering the entire western side of the building, was completed in 1905, but the pediment, on which a magnificent Last Judgement is shown, dates from the 13th century.
Upon entering the church, visitors are struck by its elegance, sobriety and luminosity. The incredibly light transept and choir still have their original magnificent stained glass windows, dating from around 1270 and restored in 1992 by the Troyes company, Le Vitrail. The statuary is also admirable, in particular the famous Vierge aux Raisins (in the chapel on the south aisle), whose finesse and reverence are typical of the 16th century Troyes school.
In 1935, the remains of Urbain IV were transferred to the church, which was given the title of basilica in 1964.