Troyes, the city of the novel

The history of writing and printing is closely intertwined with the city of Troyes. Indeed, the city was the birthplace of both the novel and the “pocket book”.

It was also the home of one of France’s first paper mills, one of the first printworks, and one of the first public libraries! What’s more, Troyes holds the largest medieval document collection in France and is home to the country’s second largest technical library.

The city’s leading intellectual figures, Rashi, Bernard of Clairvaux and Chrétien de Troyes, remain leading authorities in their respective fields, almost a thousand years after their deaths.
These influential scholars made Troyes one of the cradles of western thought in the Middle Ages. 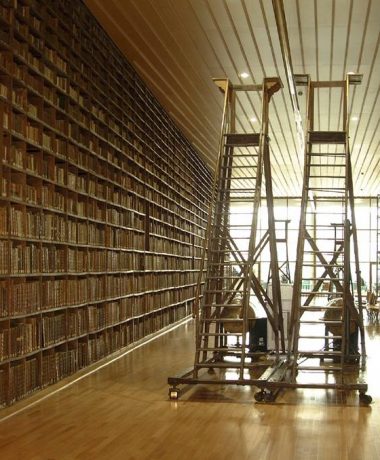 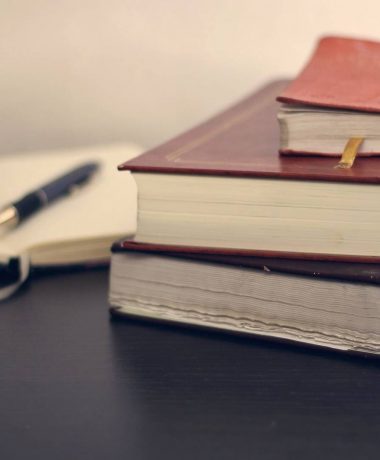 Chrétien de Troyes, the father of the novel 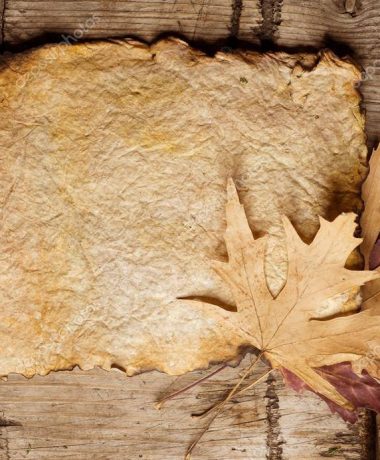 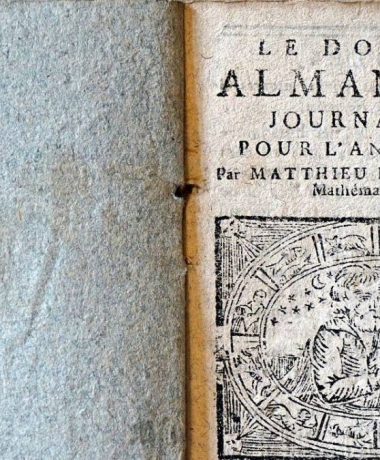 Troyes, the birthplace of the ” pocket book”