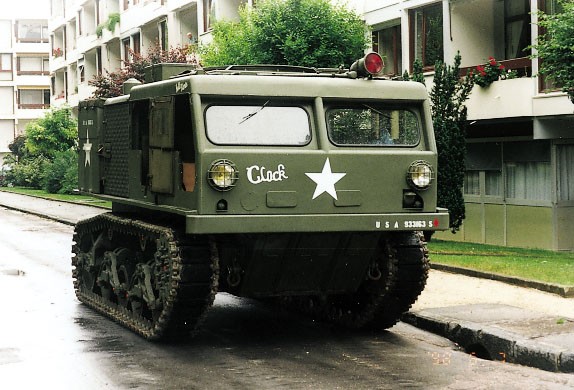 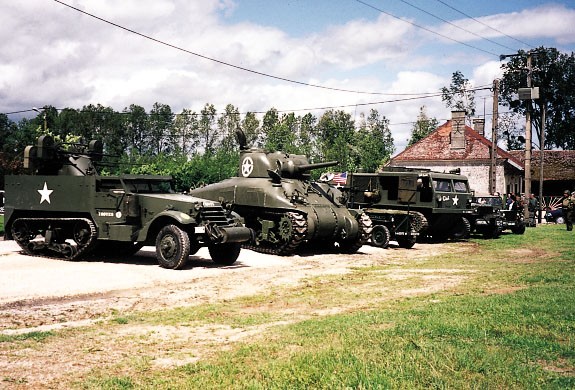 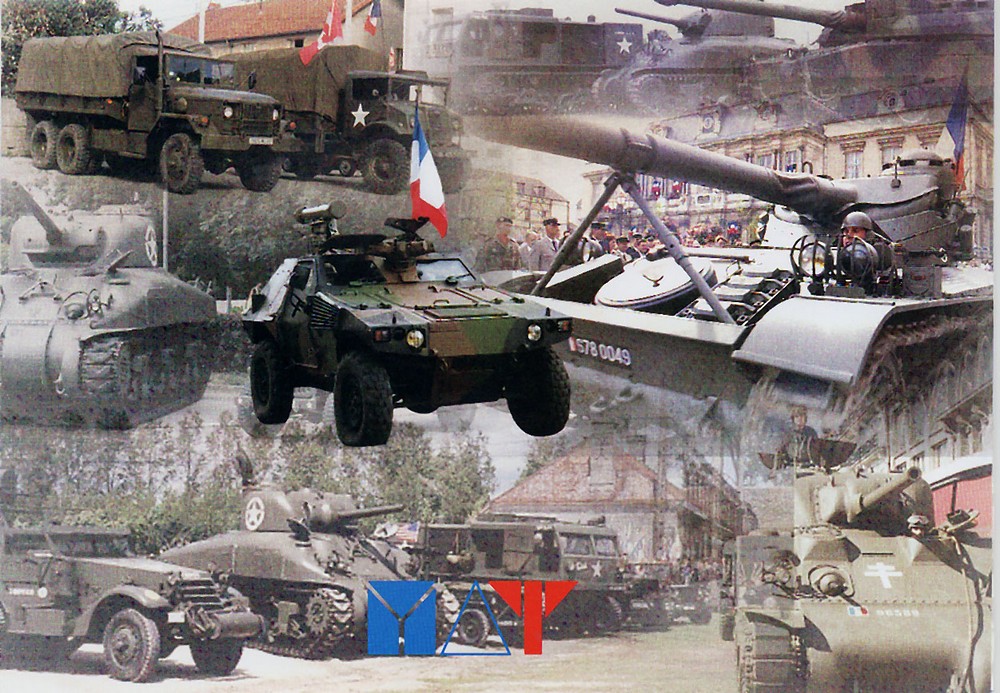 The "Militaire Association troyenne" (Troyes Military Association), better known by it initials MAT, is an association of collectors dedicated to reclaiming the military past, founded in 1986 by its president Bruno Tabare.
Installed in the old garages of a public transport company (it needed to be), 2 minutes from the city centre on the road to Dijon, this unusual collection "deploys" some 65 vehicles, 44 of which are armoured, all with a close or very close connection with the military world. The collection has tanks, guns, shells, radios, engines, etc.
Among the "rare" pieces: a Renault UE tracked vehicle, a Berliet CBA, a Sherman, an AML, an AMX 32, an AMX 13, an AMX 10, a UBL, etc.

Its special feature: almost all these vehicles are in perfect working order, to such a point that they become the stars of major national parades like the 14th July, the 25th August (date of the liberation of Troyes) and the 11th November, as well as being used in film shoots.