A few years ago, I was reading a book ofMaurice Lever « The ghost and the puppet » when I was astonished todiscover that the city of Troyes was quite regularly supplying, for awhile, theKing’s fools!

The role of this kind of « entertainer » is known since ancient times. But it is mainly in the medieval period that the King’s fool grew more important.

He was dressed up and had a puppet, looking like a ghost with a king head covered with little bells, and he was supposed to mock the king and even his visitors.

He was allowed to say unpleasant things, to set the King up and was therefore more or less his wise man.

Well, good old Troyes has had the honour of providing the French Court with some of these Fools. Charles V even sent a letter to the mayor of Troyes in which he wrote:

« To the good city of Troyes… your Fool being dead, you must send another Fool, as is the custom. »

Let’s be proud of this particularity, mixing ingenuity, candor, originality and above all frankness, as they were the philosophers of their time!

And actually, between you and me, do you not think that our current politicians would sometimes need to be confronted by this kind of entertainers? 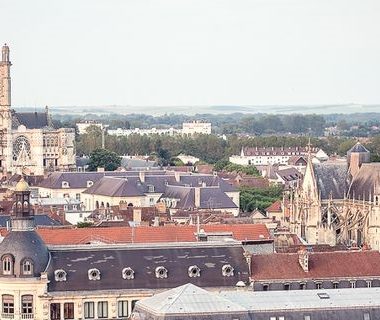 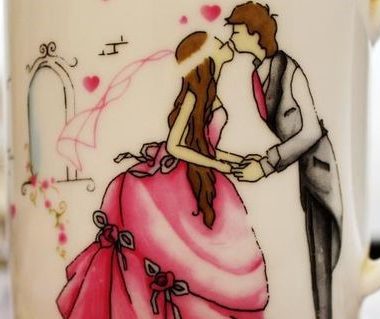