The first extension of the Gallo-Roman city starting in the 10th century was the Bourg-L’Évêque neighbourhood that developed along the main thoroughfare in the direction of Burgundy and the Rhone Valley (the Saint-Nizier and Saint-Nicolas parishes).

This lower neighbourhood, included in the 11th century walled city, was bordered by a trench, the ru aux Cailles, and extends to the Bourg-Saint-Jacques, which was incorporated at the start of the 13th century by Count Thibaut IV new rampart.

The present-day rue Kléber is located a few meters above the via Agrippa, which used to cross the 11th century walled area via the porte aux Cailles that was demolished in 1723 (near the building at number 36) and then the 13th century wall, currently the boulevard Henri-Barbusse, via the famous porte Saint-Jacques. The latter, built of wood, was rebuilt in stone between 1393 and 1404, and reinforced several times and embellished with paint, which led people to call it the Porte Dorée (golden gate). Regrettably, it was destroyed in 1832.

In the Saint-Nizier Quarter, beautiful 16th century half-timbered houses have been preserved and are among the oldest in Troyes, several of which have been recently refurbished, such as the one at number 48-50 of rue Kléber, the Maison du Dauphin (named for the future king of France, Henry II), and the Hôtel des Grisettes, as well as the Saint-Nizier church and its remarkable stained glass windows.

To the north of the neighbourhood, along the «Seine» (in fact the old 13th century trench), is the Chaillouet site where the tower defending the north-east corner of the first wall of Troyes was to be found. On this site a rich Gallo-Roman villa has been put on display; the site can be visited by the public in the buildings’ courtyard (rue Simart).

There, in the Déversoir du Pouce (on the rue Charlemagne, at the end of the rue Simart), the branches of the Seine and the trenches that border the successive ramparts converge: the rue de Nervaux (and its old Moulins de Chaillouet), the rue du Meldançon and the rue aux Cailles. 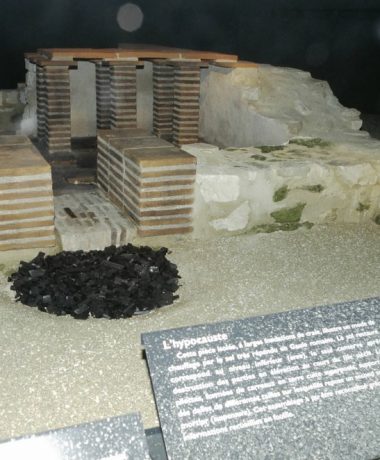 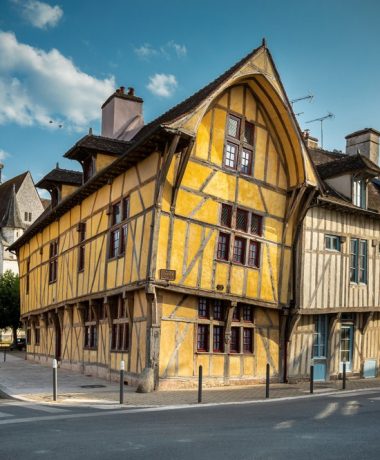