The so-called «corps du bouchon» (body of the cork) neighbourhood has been protected since the 13th century by a double wall and a trench. Located along the main road to Paris, this huge rectangle, called the bourg, was home mainly to craftsmen and merchants.

In the Middle Ages, the development of the foires de Champagne favoured the flourishing of famous art workshops, in particular glassworkers and carpenters. Many products from the city and the region are highly reputed because of their quality and technical innovation, such as textiles (weaving, laundering and dyeing), leather (tanning and tawery) and parchment.

Along with Saint-Jean Quarter, the Halles Quarter was, and still is today, the commercialheart of the city. Starting in the 12th century, the prosperous bourgeois began to gain ascendancy over the clergy and the social, cultural and political centre gradually left the « head of the cork » (Cité Quarter) and came to the Quartier des Halles.

The Hôtel de Ville (City Hall) was built in the 17th century. At around the same time, the Pithou brothers donated their library and a group of houses near the Saint-Remy church to the city in order to expand the Collège de la Licorne, previously set up in the nearby Hôtellerie de la Licorne (on rue Gambey).

This is a picturesque neighbourhood of narrow medieval alleyways. The half-timbered houses alternate with remarkable 19th century buildings in the Haussmann style that house department stores and banks. Also noteworthy is the Halles de Troyes. 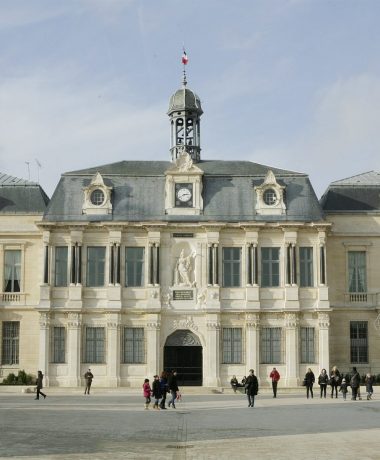 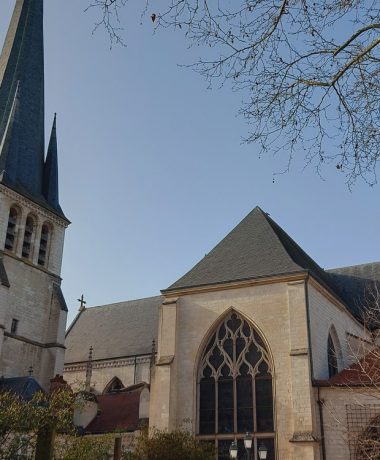 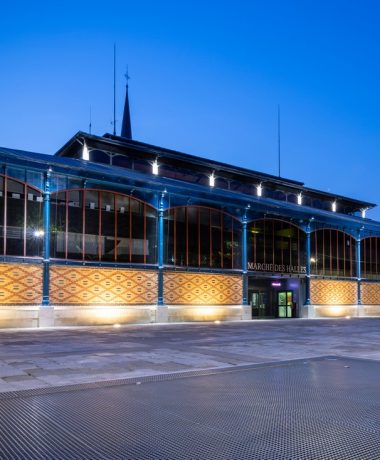