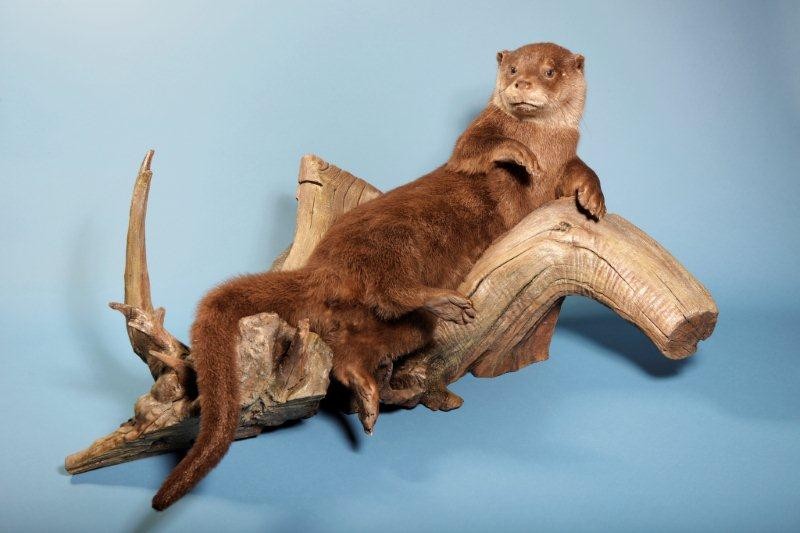 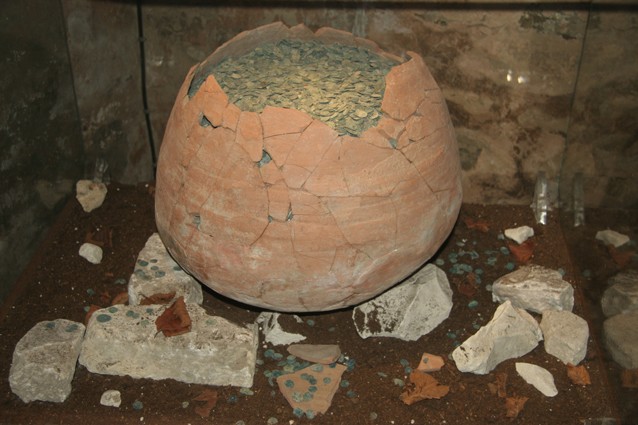 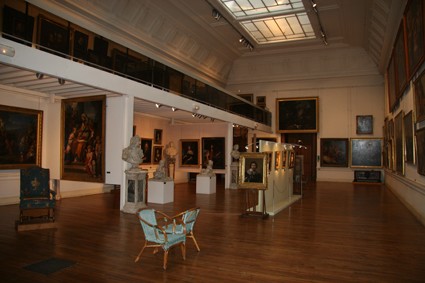 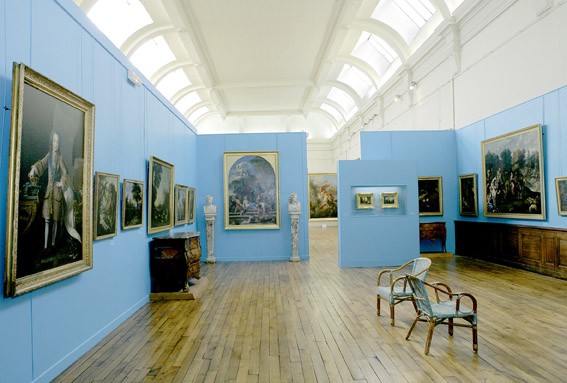 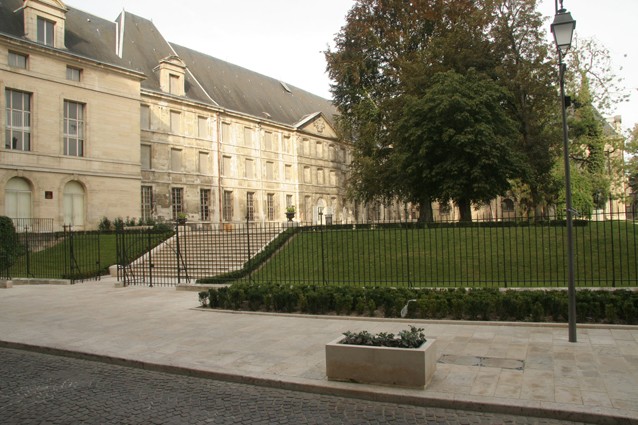 Saint Loup (383-478), bishop of Troyes, saved the city threatened with plunder by the hordes of Attila, king of the Huns, in 451. The old abbey built in his honor was destroyed around 887 by the Norman invasions, but rebuilt in its current location in the 17th and 18th centuries, then extended in the 19th and 20th centuries.
The Saint-Loup museum is of the “encyclopedic” type and houses a wide variety of collections: fine arts (painting, sculpture, decorative arts, furniture), archeology and natural history.

BEAUX ARTS
Masterpieces of French painting from the 14th to the 19th century. (Champaigne, Létin, School of Barbizon, Tassel, Mignard, Natoire, Watteau or Greuze) rub shoulders with those of European painting (Spranger, Vasari, Rubens or Bellotto).
In the field of sculpture, you can admire rare medieval pieces from the cathedral as well as churches in Troyes and the surrounding area. The great masters of Trojan origin from the 17th to the 19th century. are also represented: Girardon, sculptor of Louis XIV (Bust of the Sun King), Dubois or Simart, whose workshops are kept in the museum. Three bronze sculptures, based on the museum's originals, can be admired on the nearby Place Saint-Nizier.

ARCHEOLOGY
In archeology, classical antiquities (Greece, Egypt) stand side by side with regional pieces: the Pouan Treasury (a prestigious collection of gold and garnet weapons and jewels from the time of the Invasions), the Apollo de Vaupoisson (one of the most beautiful Gallo-Roman bronzes discovered in France), the monetary treasury of the Gallo-Roman villa of Chaillouet ...

NATURAL HISTORY
The Museum of Natural History of Troyes also undertook a large-scale reconstruction , located on the ground floor of the Abbey… Saint-Loup (a predestined name!).
The platypus frequents the pangolin, the antelope coexists with the red paradise, the black bear rubs shoulders with the warthog, the zebra mixes well with the crocodile ... A real reconstituted savannah, where the Auboise fauna has succeeded in making its hole: we will recognize the red squirrel or nutria, hosts of our regions. However, the wolf will let himself be flattered without fear of being bitten.
In 2016, the Museum is getting a makeover!
Discover the new presentations and the many activities ... After two months of work during which the presentation and the route of the collections were completely renewed, the Museum has finally reopened its doors!
It is an invitation to a journey rich in colors, to meet animals from here and elsewhere, from the Champagne nutria to the African zebra and the American crocodile with nearly 300 specimens.
The new presentation offers a course on biodiversity, at the same time educational, fun and interactive, supplemented by workshops and interactive visits on the diversity of living things, the way of life of animals or adaptations to the environment, with specimens. to touch and handle!